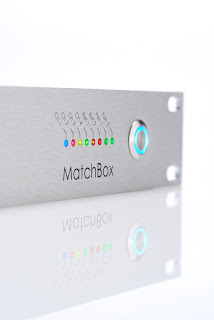 
www.hitomi-broadcast.tv
Posted by Hitomi Broadcast at 12:06 No comments: